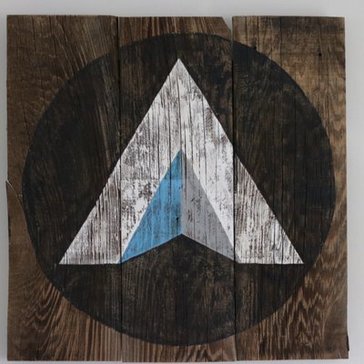 I've never made a Google review before, but these people were so disrespectful it's worth it. I applied for a job and got a first round phone interview. They never called me, and we rescheduled. After the first interview, I moved to a second round interview in person. I took the day off work, and was heading out to the interview, and they called me about 2 hours beforehand to try and cancel the interview. They eventually had someone sit down with me, but I never heard anything, not even an auto-reject email. Maybe a week later, I saw the same job posted for new applicants again.

Request a quote from
Avalaunch Media