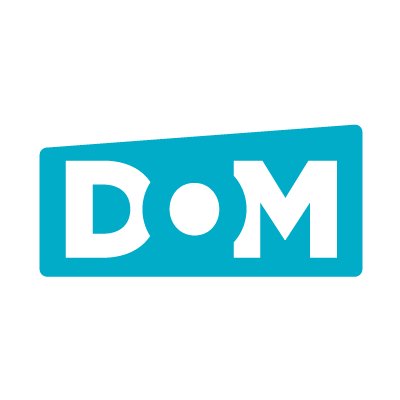 Nice guys - but ended up being disappointed

We chose Direct Online Marketing to reshape our ppc campaign (one we had set up ourselves). They were initially very nice to deal with - and worked very hard (at the beginning)nnHowever, during initial negotiations they made a written performance guarantee. They were unable to meet this guarantee. Instead of approaching us to renegotiate or explain why it would not be possible - they simply stopped corresponding.nnWe are not unreasonable - and did initially enjoy working with them - but I felt that the way the project ended indicated a distinct lack of professionalism. nnThey specified the guarantee (not us) and while failing to meet it was not a deal breaker (I guess they were just being unrealistic) simply dropping a project in mid-flow is not the way I would expect any company to behave.