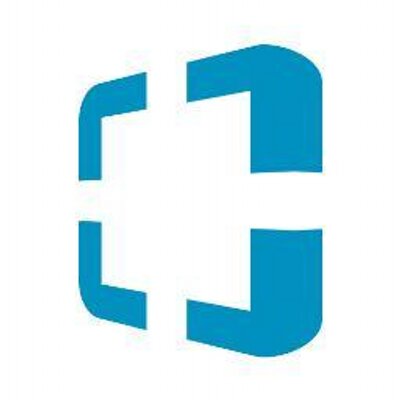 I really hate to report that this company did not deliver what they told me they would. First of all, I was told I would not be charged until my site was ready to run. That was not true, they charged me for two months before I even had a web page with them. They did not return calls to get my web page up and running until several calls later. As you may read an employee responded to my review below . He is not correct in what I was told by the sales person. My mother had just died earlier that month and I told the sales person I was not ready to do the web program yet due to the stress of losing her. The sales person told me "no Problem", sign now to get the "deal" and pay when your site is up later. The sales person just wanted the sale and evidently was not telling me the truth. This company is very hard to work with. I am very disappointed in how they treated me. Sept. 4- I changed my review to a higher number of stars because they finally stopped charging me and I have moved on to a new internet group.

Request a quote from
iMatrix