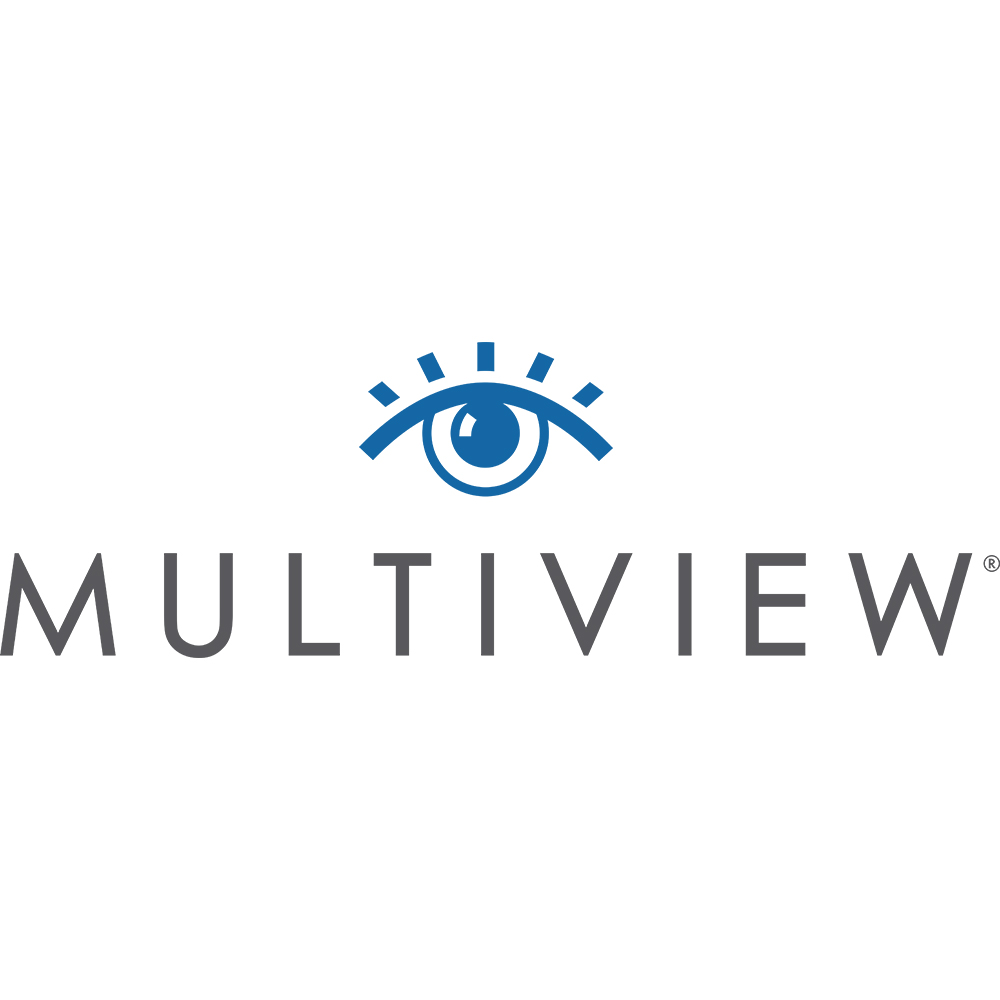 Endless calls and hilariously (intentionally?) uninformative analytics. I was assured I was getting a great deal on a package, and when I turned it down the price went down by another 60%, which should give you some idea of the profit margins they must be raking in off their regulars. I wonder at what point the 3-4 calls every workday will have cost them more in lost time than my account is worth? Laughable that an internet marketing company has the same endlessly-annoy-them-til-they-sign business tactics as the worst pre-internet companies. If I didn't want to do business after call 5, I surely don''t want to do it after call 50. Literally all I wanted to know was basic analytics for our last campaign, instead I got metrics I've never seen before and no one uses (impressions, views, and clicks all rolled into one number with no further details, seriously?!). My request was met with the exact same meaningless numbers I was given at first, as if my questions weren't even seen, along with assurances that our campaign was "above average" and a "great deal". In short, they ignored my questions, sidestepped revealing the actual metrics of the campaign, then followed it up with 50+ calls. 0 stars.

Request a quote from
Multiview Inc