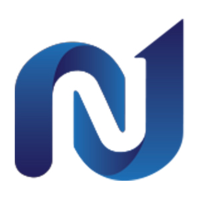 I was a client for about a year with this company. A year I would love to have back! They had no idea what they were doing, I had to constantly babysit them and monitor the work for mistakes and errors constantly being made by the "specialists". They had so badly messed up my website I agreed to have them build another one to make the SEO smoother for them. They messed that up so bad as well, it took 6 months of the contract just to clear up all the issues. I only stayed on to get the issues sorted out otherwise I would have cancelled with them and paid anyways! Which I did! A nightmare I never want to EVER have to go through again. Months and months of runaround and patchwork! I'm still sorting out issues with my site almost a year after dropping them. DO NOT get them to build a website they have no idea what they are doing! Had to hire a company afterwards to completely redo all organic SEO for my website, they had done NONE! SEO is atrocious! Overpriced!