With the advancement in technology, new platforms hitting the market, and the latest trends, internet marketers need to be able to adapt quickly and stay on top of constantly changing trends. 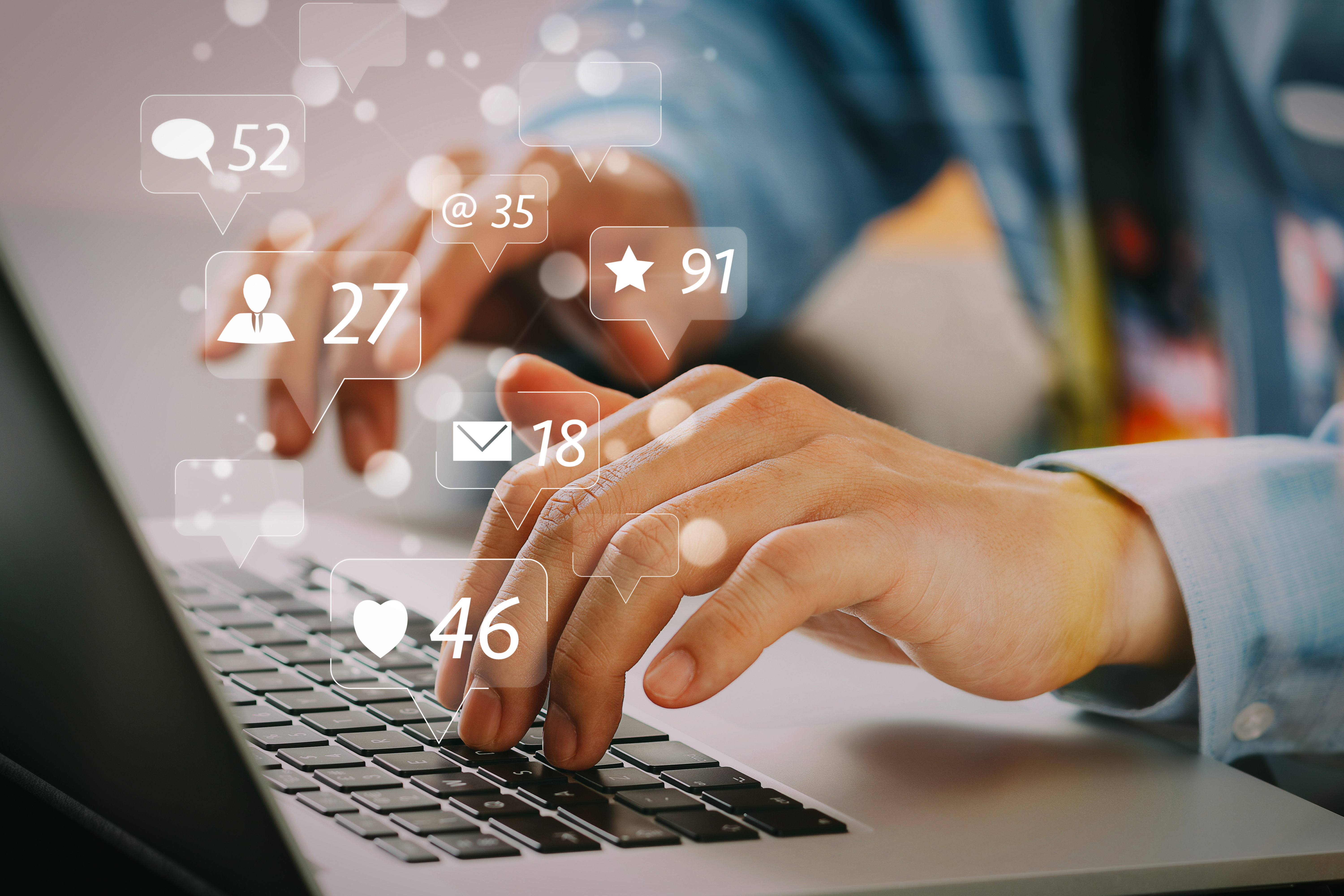 Compiling information from wpforms.com, omnicoreagency.com, and hubspot.com, we’ve come up with some eye-popping internet marketing statistics.

If you’re a business and have a website, then you should know about SEO. The idea of SEO started around 1991, though 1997 is the official launch of search engine optimization after Google, and other search engines at the time, found a way to organize and optimize all of the websites that came online. 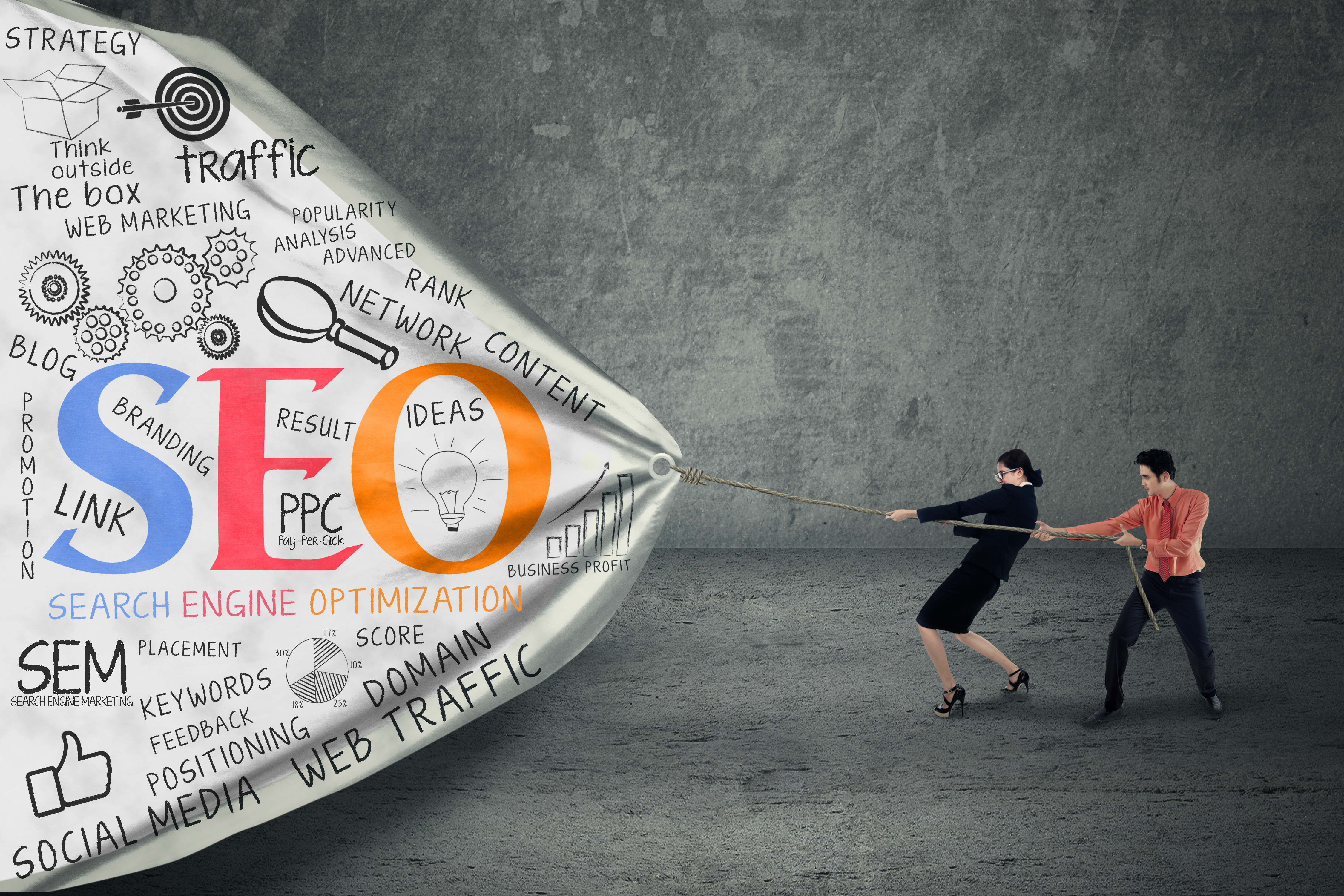 SEO has changed a lot since the 1990s, and it seems like only the past few years has it played a significant role in marketing, from the smallest business to large corporations.

Google remains the frontrunner when it comes to search engines, with 96% of mobile device users, and 94% of all platform users, using the giant. Having this many people using Google a big deal for companies, considering that search engines drive 93 % of all web traffic.

With so much changing with SEO every single year, it can be a good move to council/hire a reputable SEO agency.

While some people thought that the days of blogging were over with the rise of social media, blogging is still in the top three when it comes to marketing tactics. 93% of B2B marketers use content marketing as part of their strategy.

Video has surpassed blogging and infographics as the number one format for content marketing, with promotional and storytelling videos the most popular. Podcasts are making a push these days, with currently over 30 million podcast episodes available. Google is very aware of this shift in content and has changed their algorithm from reading just text, to incorporating images, video, and audio.

When it comes to popular platforms for delivering content and securing audience engagement, LinkedIn is number one in effectiveness with 82%, and Twitter is number two with 66%. B2B marketers use LinkedIn 94% of the time and Twitter 87% of the time. The top B2B companies utilize 42% of their marketing budget on content creation. 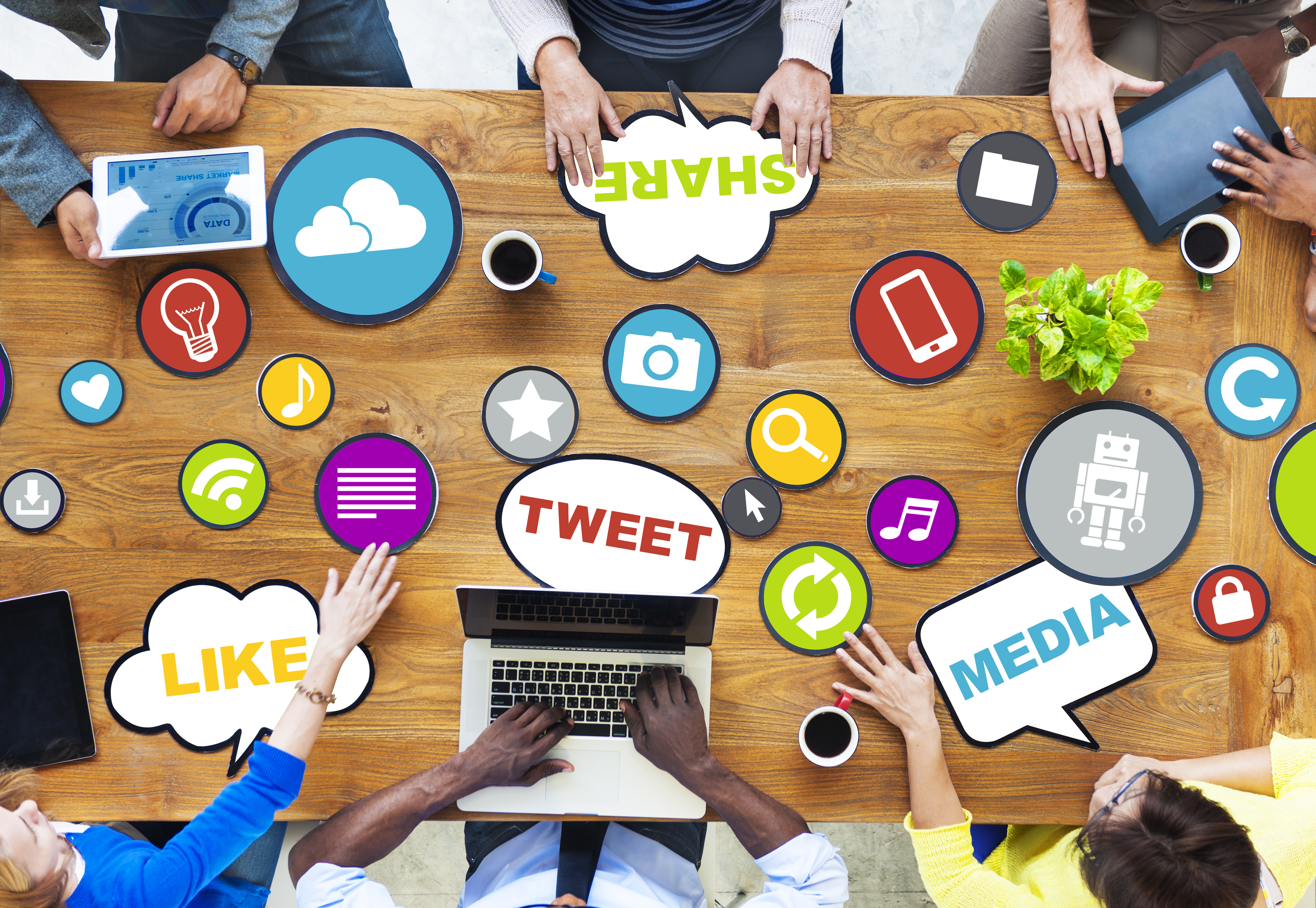 Following Facebook, Instagram and Twitter are the second and third, respectively, top social media platforms used by marketers. While Twitter is in the top three for popularity in marketing, and users, almost 51% of all accounts have less than 9 followers. That’s not to say there aren’t many people on Twitter; there are currently about 166 million daily active users and 2 billion search queries on an average day.

In 2018, social media ad spending, including paid social ads, games, and apps, reached about $27 billion in the United States alone. 83% of social media marketers who used YouTube found it to be successful for them.

Many would believe that branded content would be of interest to those 28 and younger, as often seen as the primary demographic. However, those between the ages of 55 - 64 are twice as likely to be more interested in branded content on social media, which is good news if you’re putting content on Twitter as this is one of the largest age groups on the platform.

TikTok is the newest popular social media platform on the market today. In 2019 it was the third most downloaded, non-gaming app, with over 1.5 billion downloads. The United States alone has 37.2 daily users, and three-quarters of all adults have said that they have come across videos posted on TikTok.

Statistically, only about 17% of emails get opened, with a click rate of 4%, however, email marketing still has the highest Return on Investment (ROI) rate for small businesses, and on average, email marketing has a 4400% return on investment.

Emails are the number one item that gets looked at first thing in the morning. So before checking Instagram, most people are checking their emails first. Tuesdays are the days with the highest open days, but also the highest unsubscribe rate as well. So if you want to catch the attention of your readers, send a stellar email on Tuesday to increase your open rate of chance. If it has a great offer, or valuable information inside then, you may be able to skirt an unsubscribe.

Unfortunately, 95% of companies that use automated emailing are taking advantage of email marketing, and SPAM is more likely to get past security filters today than it was in the past. The majority of emails sent, 54%, are generally classified as SPAM.

Over half, about 60% of consumers sign up for a brand’s email list to get weekly promotional emails. 49% of consumers say they prefer receiving promotions once a week, but 35% of marketers send between 3 and 5 emails a week. However, roughly 80% of marketers have reported an increase in email engagement over the past 12 months.

Personalized messages is the number one tactic used by marketers to improve engagement, and it appears to work as an email with the receiver’s name in the title has a 50% higher chance of being opened. 40% of consumers state that they have more than 50 unread emails in their inbox.

Digital advertising is more diverse than just print, television, or radio advertising. Each platform has different algorithms and ways of advertising. Facebook, Twitter, Instagram, and LinkedIn all have different platforms for advertisements, and because someone is good at one, it may not mean that they’re able to get the same results with another.

The Google Display Network reaches over 90% of the internet users worldwide, and Purple, the mattress company, saw a 34.6% increase in sales when they used Google Ads to play on YouTube. Google Ads display on various platforms, including YouTube, Instagram, and blogs.

Tip of the Iceberg

These statistics are just the tip of the iceberg when it comes to internet marketing statistics. There are so many different categories that are tracked year after year, with new categories added each year.

It is fascinating to look at older statistics and forecasting and then compare them to today. Fifteen years ago, nobody would’ve imagined that we’d all be carrying around what mini-computers in our pockets. These days phones are much more than just phones; they are our cameras, our link to information and work, and so much more.

The only digital marketing previously was seen on computers online. Even that looked very different as social media was starting and hadn’t caught on yet.

While this may seem like a lot to take in, remember there are specialized people in all areas of internet marketing who can help you out, keeping up with some of these statistics could help your business grow.

It’s possible that not all of these categories, or specific statistics, relate to your business; however, they are still interesting to read.

Just knowing what the trends are can help you immensely, as Williams Sonoma saw when they had a 70% increase in sales after deciding to start mobile advertising.

Want to write for topseos?

We are constantly evaluating trend setters who like to contribute high quality content. We are selective on who we let contribute. Read our guidelines on how to apply.

Confirm identity with LinkedIn
Register
Get Your Business Listed