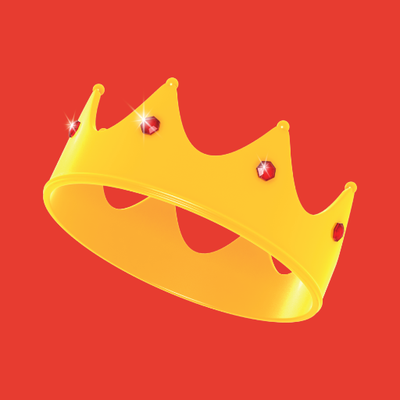 SearchKings my experience, if you are a small business this review is for you.I would have been better off taking close to $10,000 getting a barrel putting the money inside the barrel dosed it with some gas and lit it on fire for the returns I got back for what I put into it. Would have been alot quicker.The person looking after my account says to me after I told him enough is enough informs me SearchKings deals with companies like mine in the same city and are very successful and he doesn't understand what happened, I wasn't sure either as that is why you have an account manager.I would receive reports that the average lead cost was $300 per lead, as a small business I cant afford that and I highly doubt there's alot of small businesses that can. I trusted the account manager maybe to much but I believed in SearchKings in what they could do. So after many phone calls changing of Adwords on his advice here we sit close to $10,000 gone, I should have stopped it sooner but I believed he could turn it around but it never materialized.Through mutual partners a Service that Searchkings offers free to all partners is now available, well months back I had Prepaid for this Service, so I try to get ahold of someone at Searchkings and my "Account Manager" to ask for a refund since I never used this service yet and it's free now. Surprise surprise I have never heard back from anyone about a refund for this now free service.And now for the grand Finale to make things even worse I am now receiving phone calls from a place saying they are a Collection Agency for Searchkkngs and I owe them $400. I went back through everything and was never sent an amount owing bill for anything. I found this very strange and reached out to Searchkings to see if this was real because the way the phone call went I think it's a scam but I'm not sure and I sure don't want to be in collections over $400, and guess what SearchKings wont respond back to me.The mutual partners that SearchKings and I have made some inquiries on my behalf to SearchKings to what happened with my account, and the conclusion was that yes my account was not handled properly, but Searchkings wont tell me that or even acknowledge that I exist anymore, I had such high Hope's for Searchkings and what they could do for my company, turns out it is the BIGGEST MISTAKE I have made so far.Conclusion: if you are a small business do not go near Searchkings look elsewhere and save yourselves headaches and alot of money.The guy I was dealing with would call me and we would go over th

Request a quote from
SearchKings