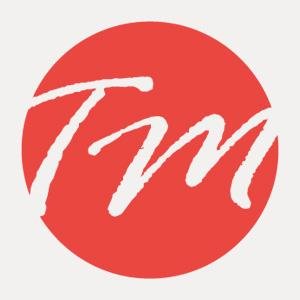 My name is Bob Riggole, I used to own a car dealership, Roaring Riggole's in Texas. We sold more Ford F150s than anyone in our area. Trademark Productions drove my dealership into the ground. We'd been entirely reliant on our SEO efforts for traffic mostly through the Bing and Yahoo search engines. Dean and Dwight assured me that they were the best, I looked them in the eyes and we shook hands and agreed on it. Well, our traffic took off and things were great. About a week into August, our phones stopped ringing. We'd taken a loan to get a second facility to accommodate the Google traffic we were going to get in addition to our Bing and Yelp traffic. Well, the Google traffic never came. We started laying off employees. They'd told us that the traffic was right on the horizon. 3 Months later, and a few calls down the drain and I was stuck holding the bills. We went under. I work as a car sales man at a Honda dealership now and the money is tight. Initially, I'd made a review trying to warn other people not to use them. They had sent me a cease and desist letter telling me to stop my activities or they'd bring me into court and sue me. It goes to figure that a bunch of Yankees like them would pull a stunt like this.I'd pulled the reviews down and let them keep their fake 5 stars. It wasn't long before my old pal and I had dinner. You see back some time ago, he was in a bind with a wife and an unplanned baby on the way and I gave him a job. Now that young buck is a corporate attorney. When I told him my story, he'd offered to represent me free of charge. Never trust a Yankee.

Request a quote from
Trademark Productions